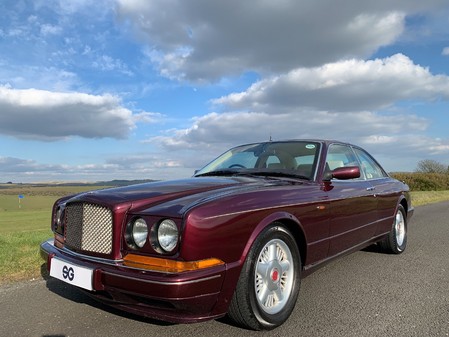 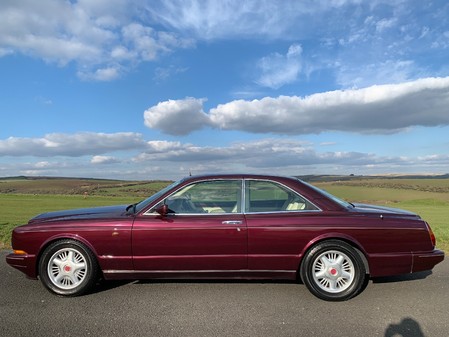 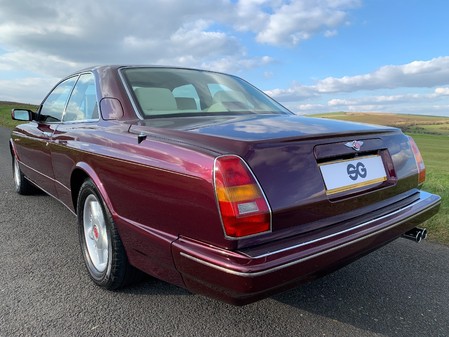 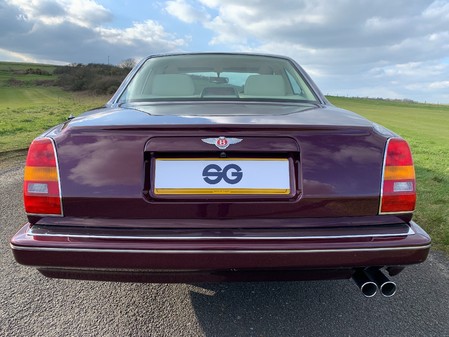 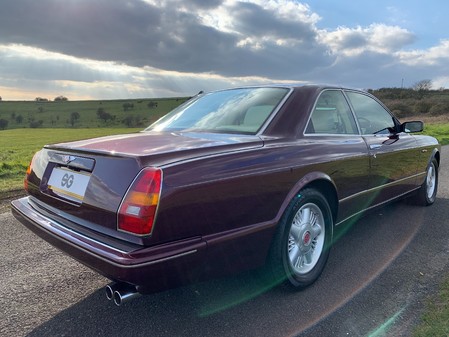 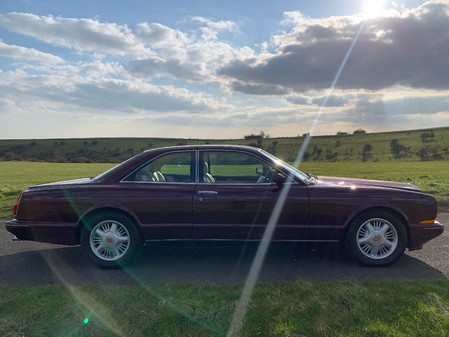 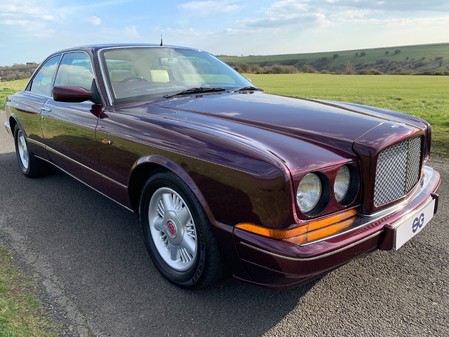 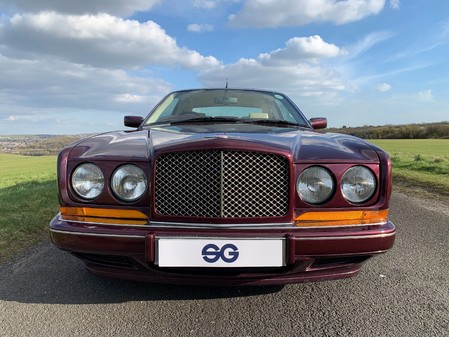 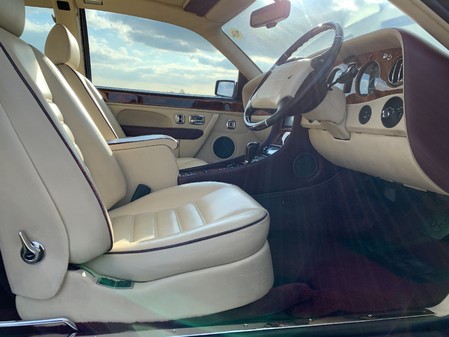 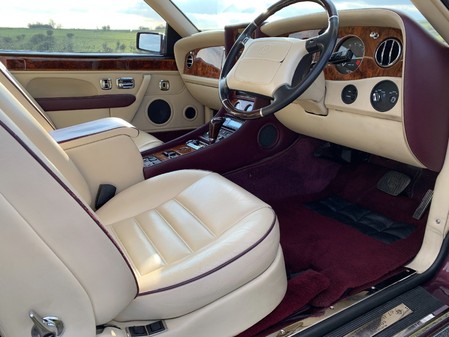 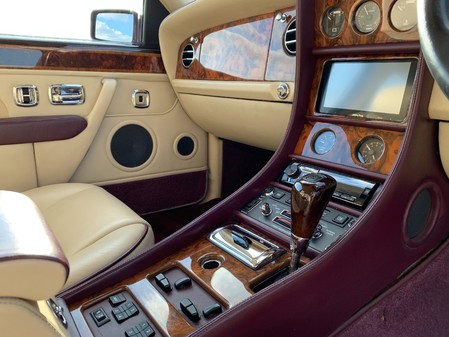 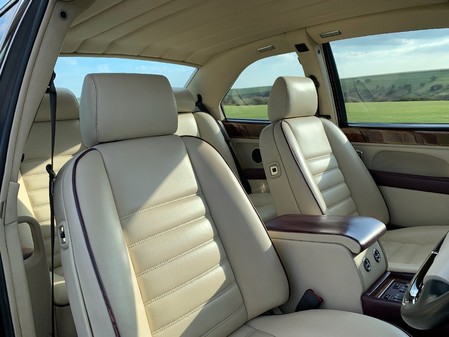 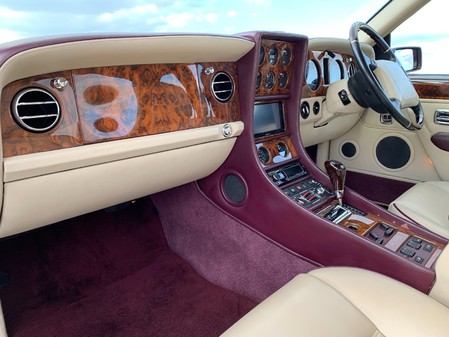 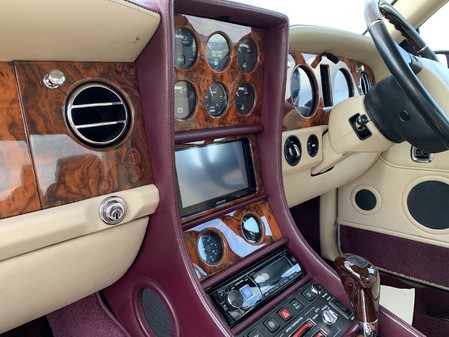 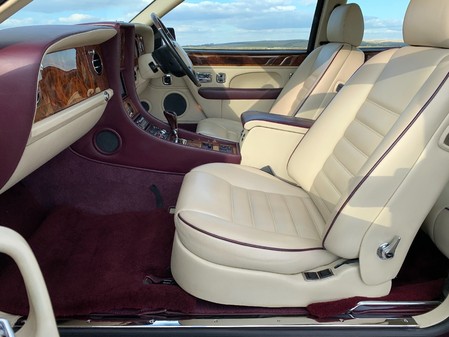 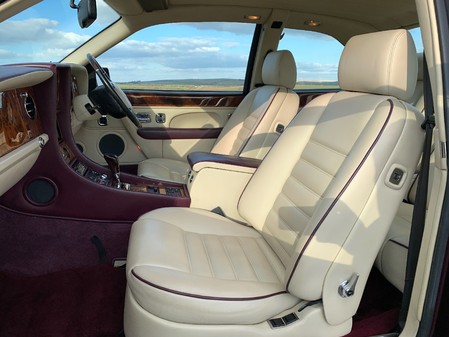 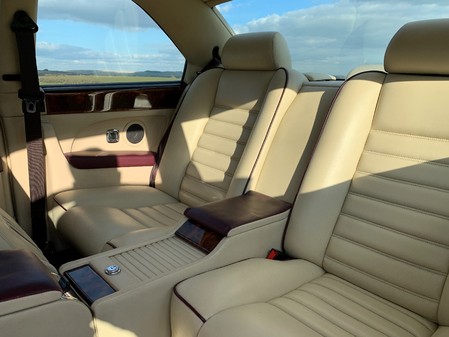 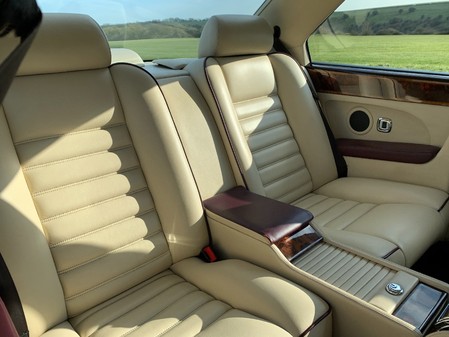 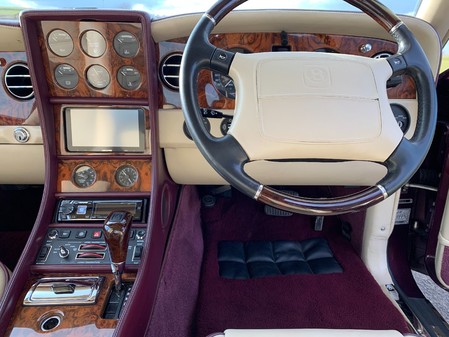 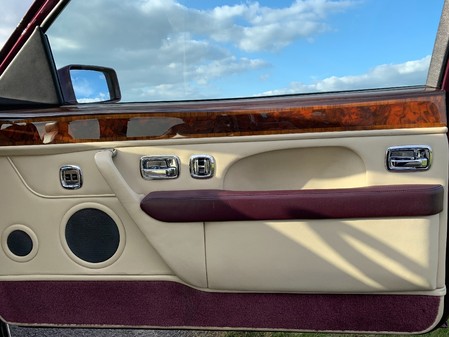 This Regal Bentley Continetal R Coupe, Finished Mica Red with Sandstone leather with Red Piping and the cockpit of this Continental R is an area of beauty with walnut wood and gauges featuring highly. Boasting just four owners from new, Our vendor, the fourth keeper, has owned this exquisite example since 2006 and describes the car as part of the family. Originally registered in 1996, this Continental R has been cared for by Bentley and Rolls-Royce specialists, the comprehensively stamped service booklet shows a very good level of maintenance performed by all previous keepers, this is combined with every MoT test certificate which can be accounted for. Supplied with a V5C registration document and a current MoT test certificate valid until 01 Feb 2021,Last serviced at 83000 in 2018, together with a comprehensive service history, this Bentley is a magnificent vehicle to drive and offers outstanding value for such a low mileage example in wonderful condition.

Throughout the 1980?s, Bentley relied primarily on models whose basic design was shared with Rolls-Royce products, but to invoke the appropriate public response Bentley investigated the idea of a new, high-performance car. They developed a prototype which was to be displayed to the public which was code named ?Project 90? and this was first unveiled at the Geneva Motor Show in 1985. However, when the real thing was unveiled six years later, the Bentley Continental R invoked a spontaneous applause from the crowd upon it?s revelation. The Continental R benefited from computer styling assistance and wind tunnel testing to devise a sleek, streamliner-ike shape. Among other non-traditional features that were added to the Continental R Coupe such as the doors being recessed into the roof, the result remained as much a Bentley, although much restated for the 1990s. The Continental R was given a new gearbox, a four-speed automatic that included an ?overdrive? top ratio, and a recreational performance. The John Heffernan Ken Greenley penned Continental R had an outstanding combination given by the 385bhp Turbo R engine that cut the 0-60mph time to 6.1 seconds and still gave a top speed of an impressive 151mph.

TAKE SOME PEACE OF MIND WITH OUR CAREFULLY SELECTED PARTNERS